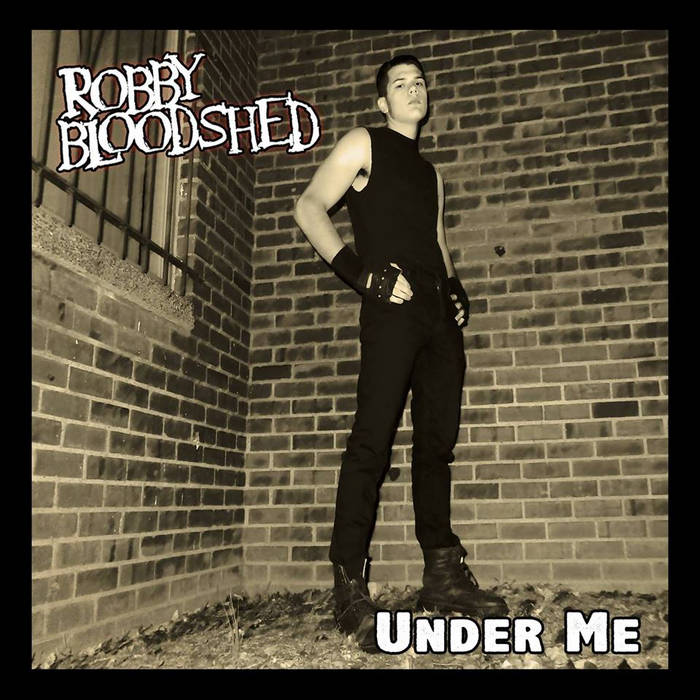 Under Me written by Robby Bloodshed and Ron Paci

Robby Bloodshed is a solo band that formed in Hasbrouck Heights, New Jersey in 2010. RB is not confined to one genre, but gravitates to punk and hard rock. Robby is influenced by artists such as Queen, Glenn Danzig, and many more, but has a complete sound of his own. Robby has also done numerous national tours and is currently endorsed by Brian May Guitars (of Queen). ... more

Track Name: Under Me
You held the knife in your cold hands
You stabbed my heart without a glance
You ruined my dreams, I couldn't believe
A girl like you'd do this to me

See what you've done, you can't take it back
You sewed me together, now you ripped me all back
Back-back to pieces is my mind, my soul is dead
Love I'll never find

Act like nothings wrong
You had this planned all along
Use me, have your ride
Now you're the one I despise

Bandcamp Daily  your guide to the world of Bandcamp